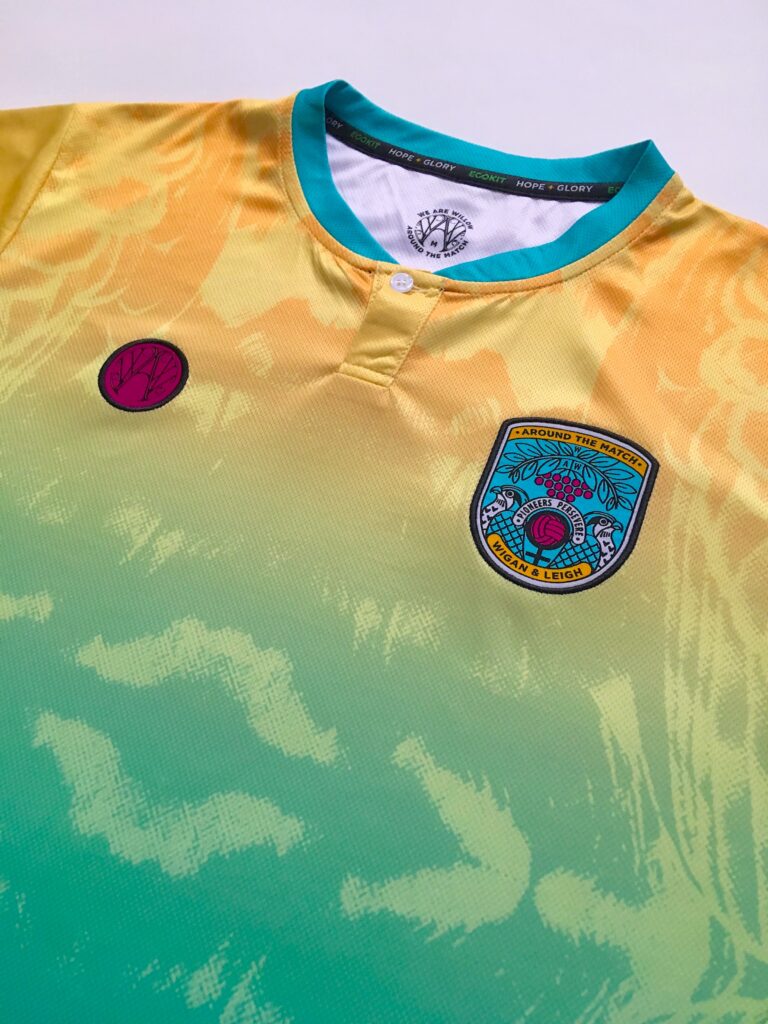 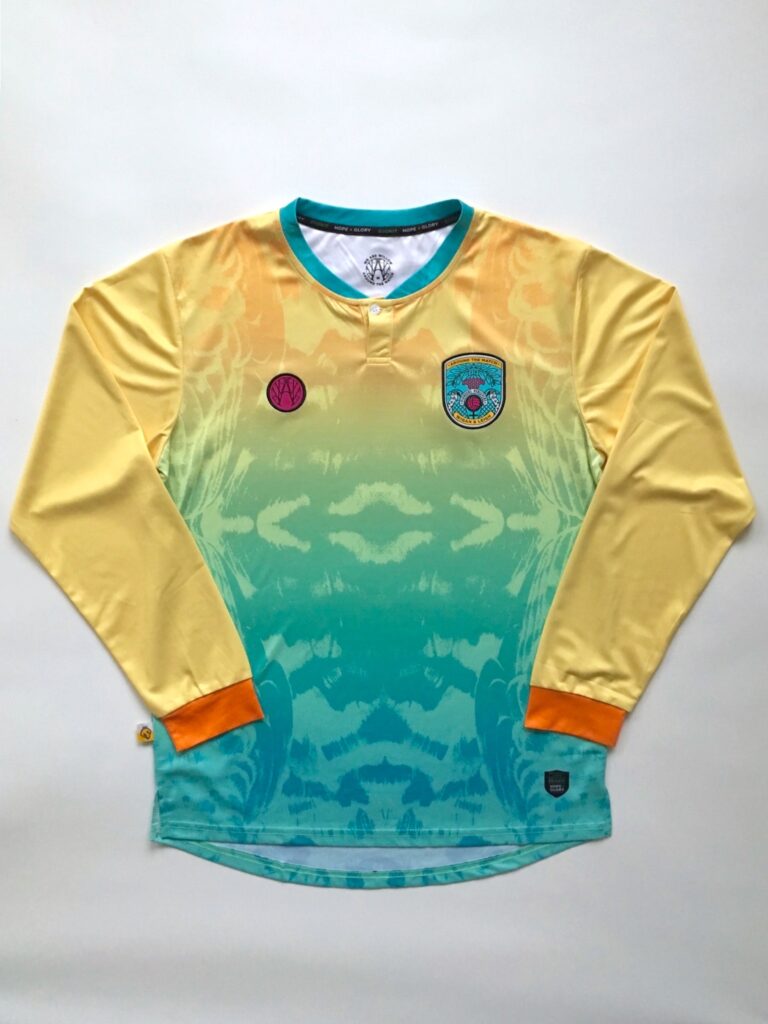 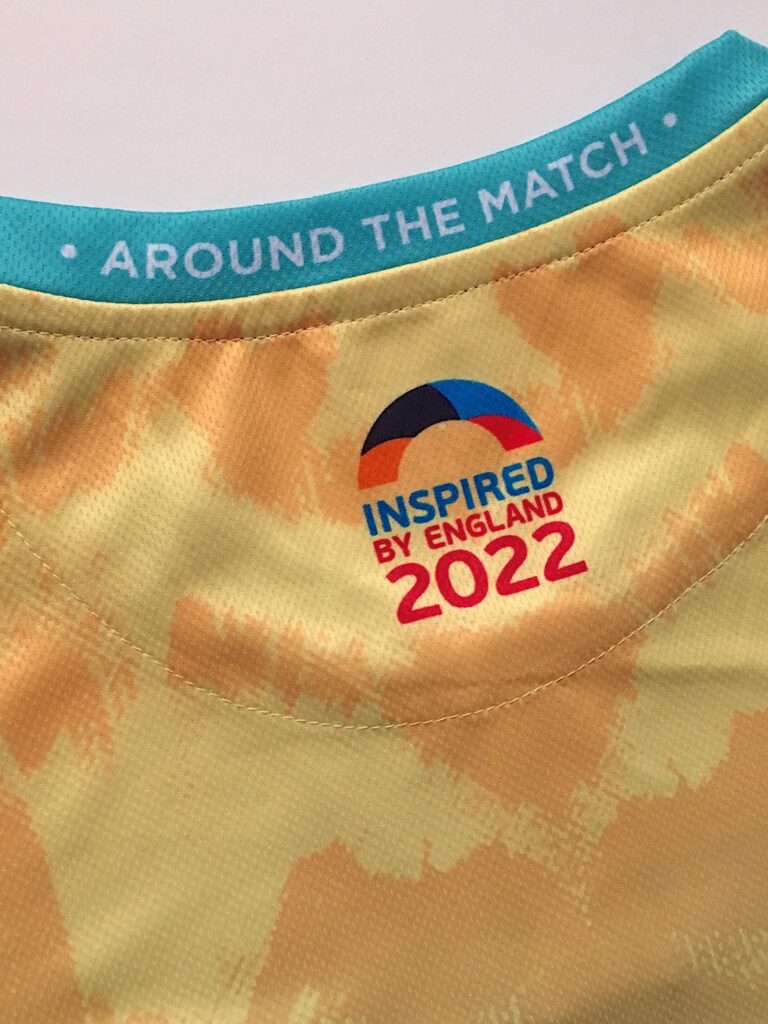 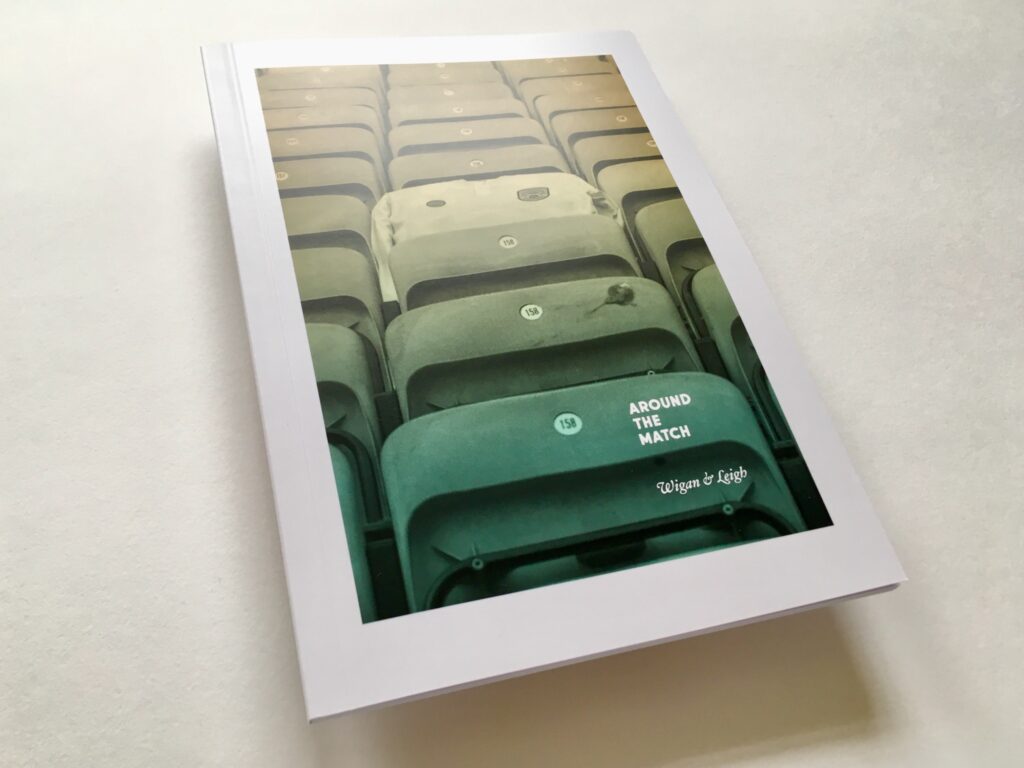 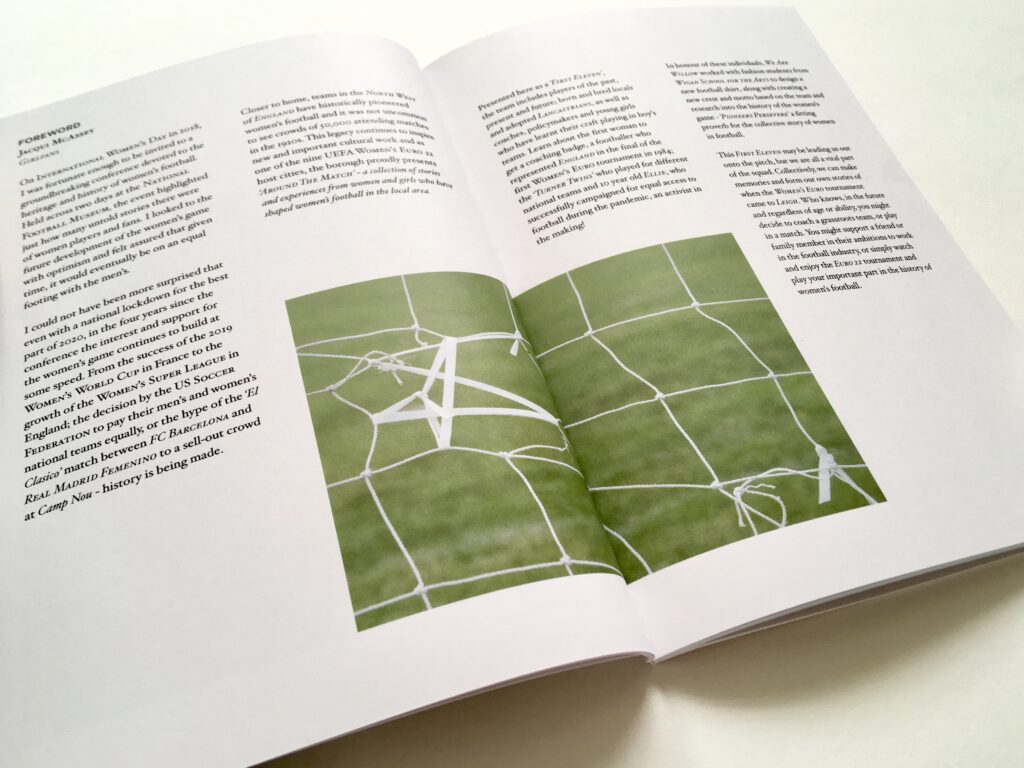 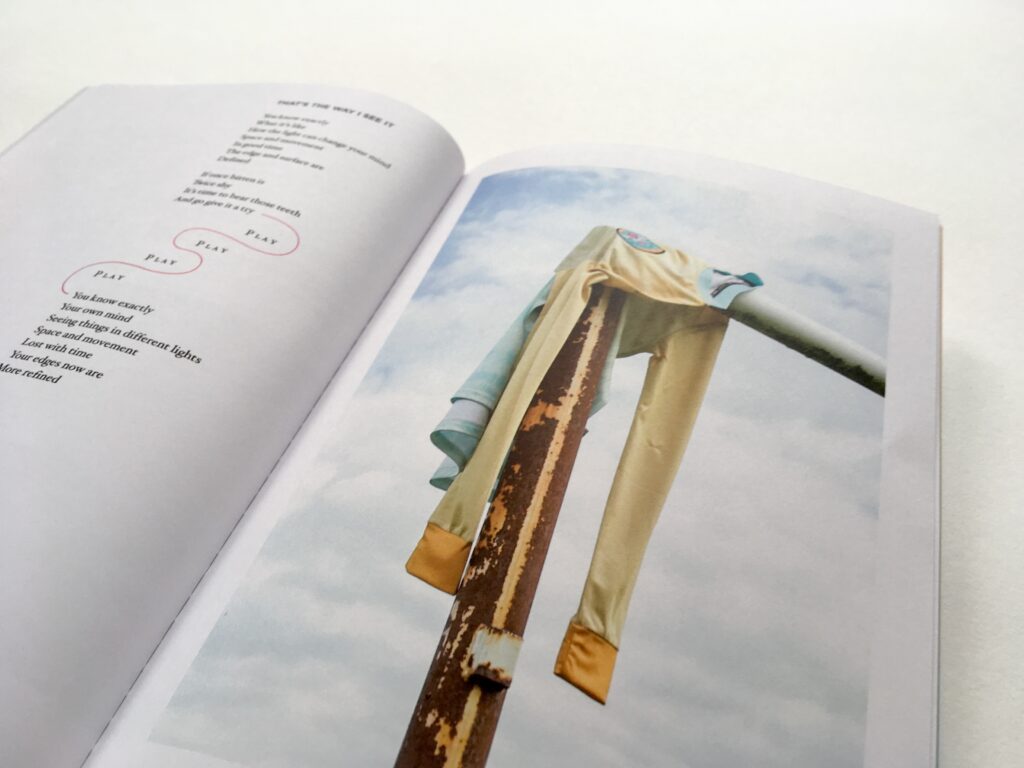 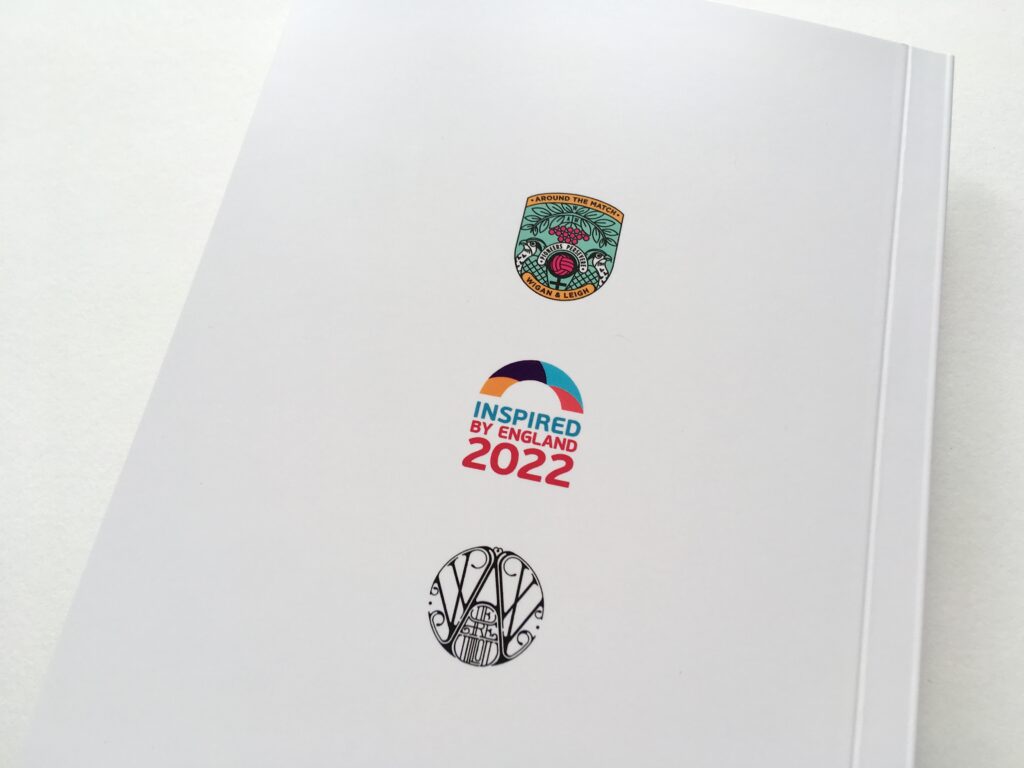 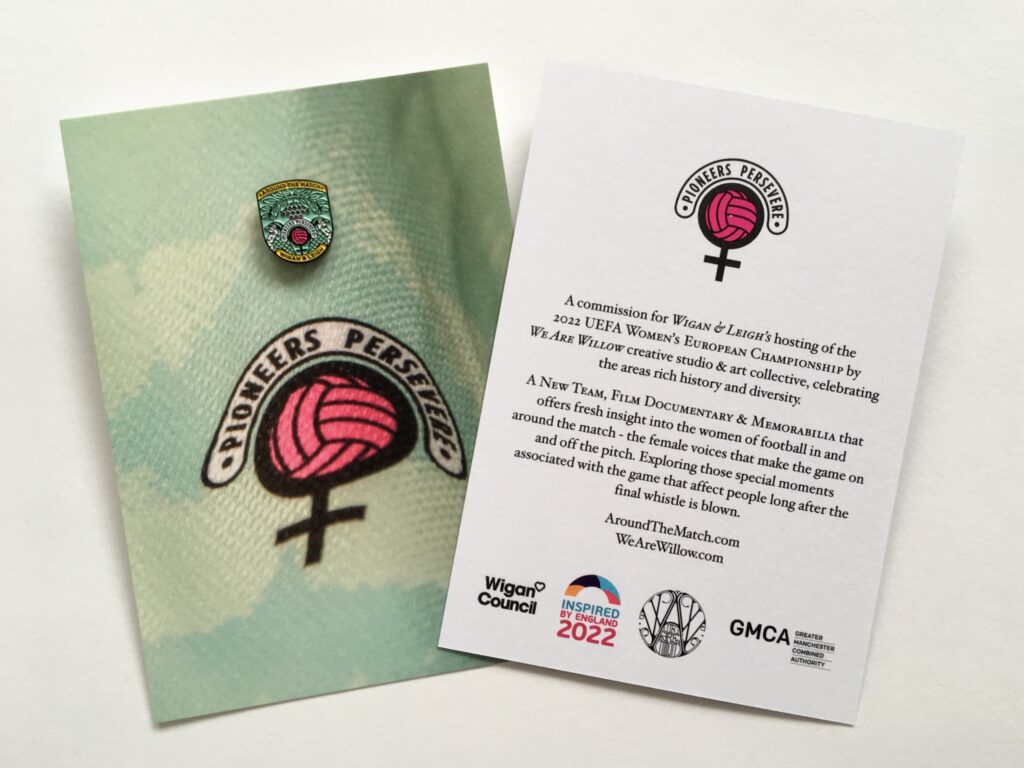 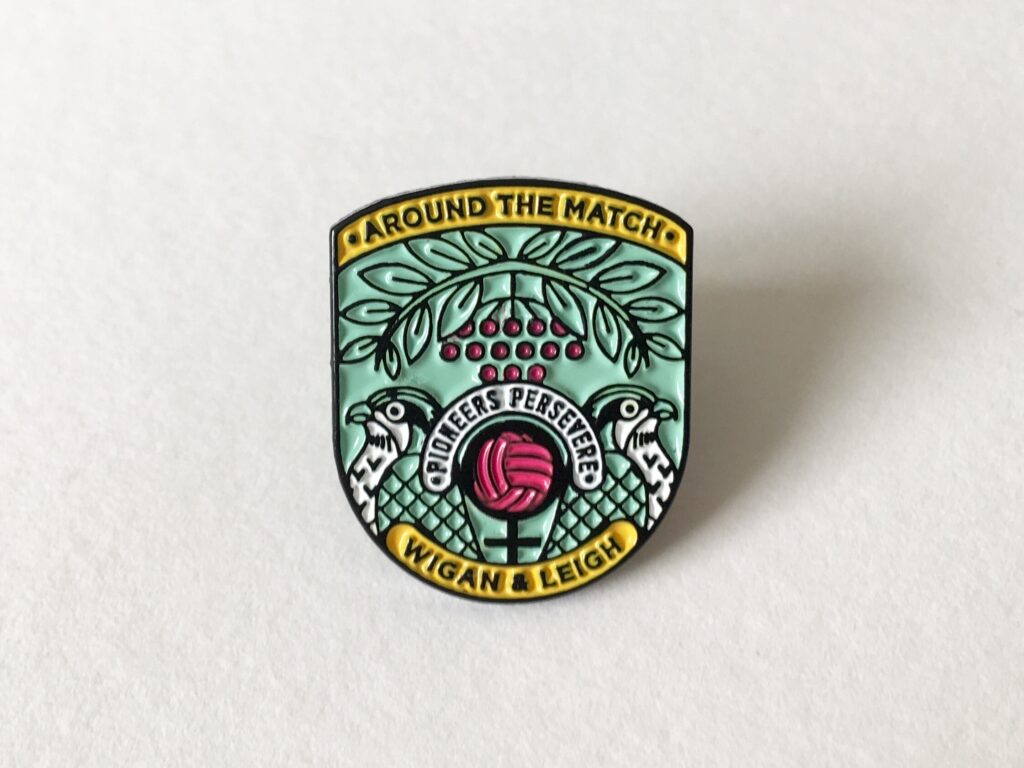 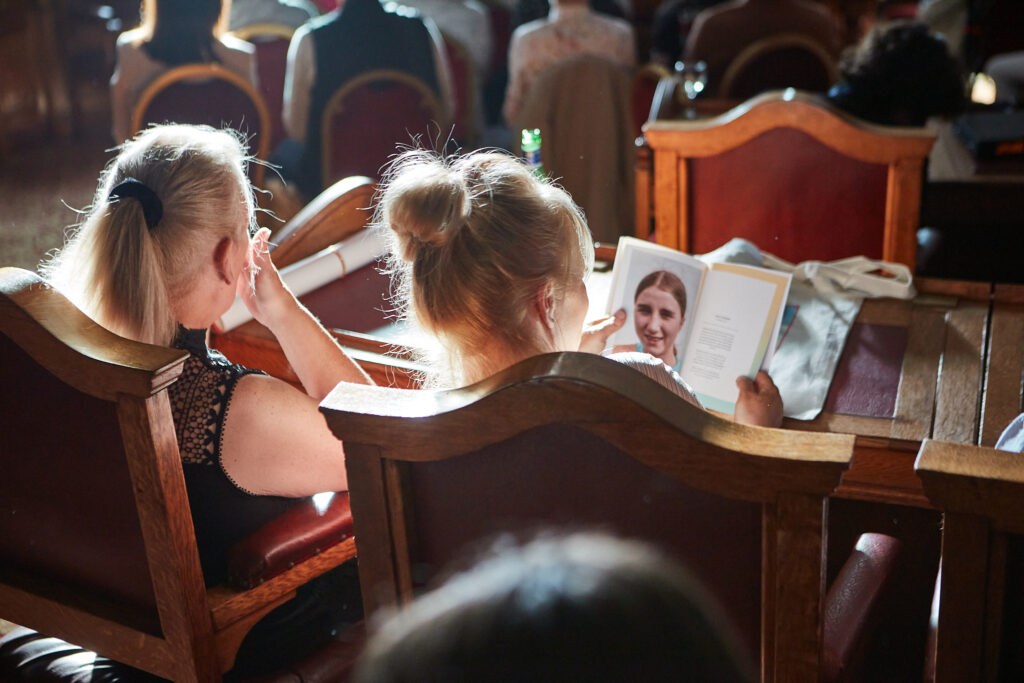 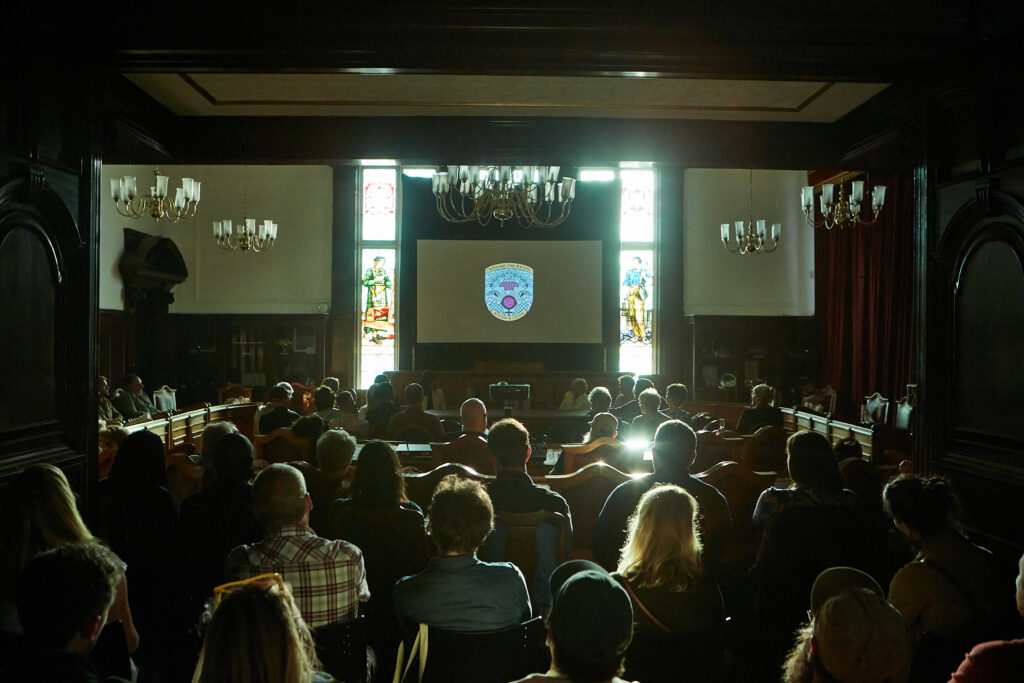 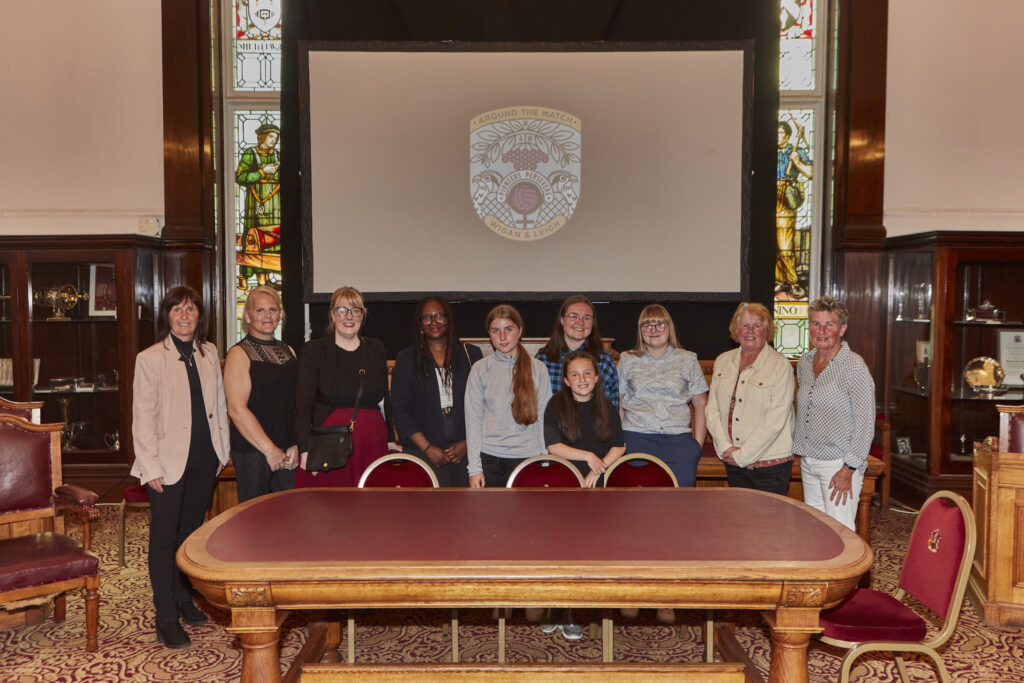 AROUND THE MATCH – WIGAN & LEIGH

A commission for Wigan and Leigh’s hosting of the UEFA Women’s EURO 2022 celebrating the areas rich history and diversity. Launched at Leigh Town Hall featuring film premiere and Q&A prior to their first game of the tournament, Portugal vs Sweden.
‍
A NEW TEAM, FILM DOCUMENTARY & MEMORABILIA that offers fresh insight into the women of football in and around the match – the female voices that make the game on and off the pitch. Exploring those special moments associated with the game that affect people long after the final whistle is blown.

The Team – 11 women of diverse ages and backgrounds, including veteran England internationals from the 1970’s and current grassroots players, brought together to explore the past, present and future of football.

The Shirt – Design inspired by local heritage, limited edition eco shirt made from recycled plastic bottles contributing to a more sustainable future for the game.