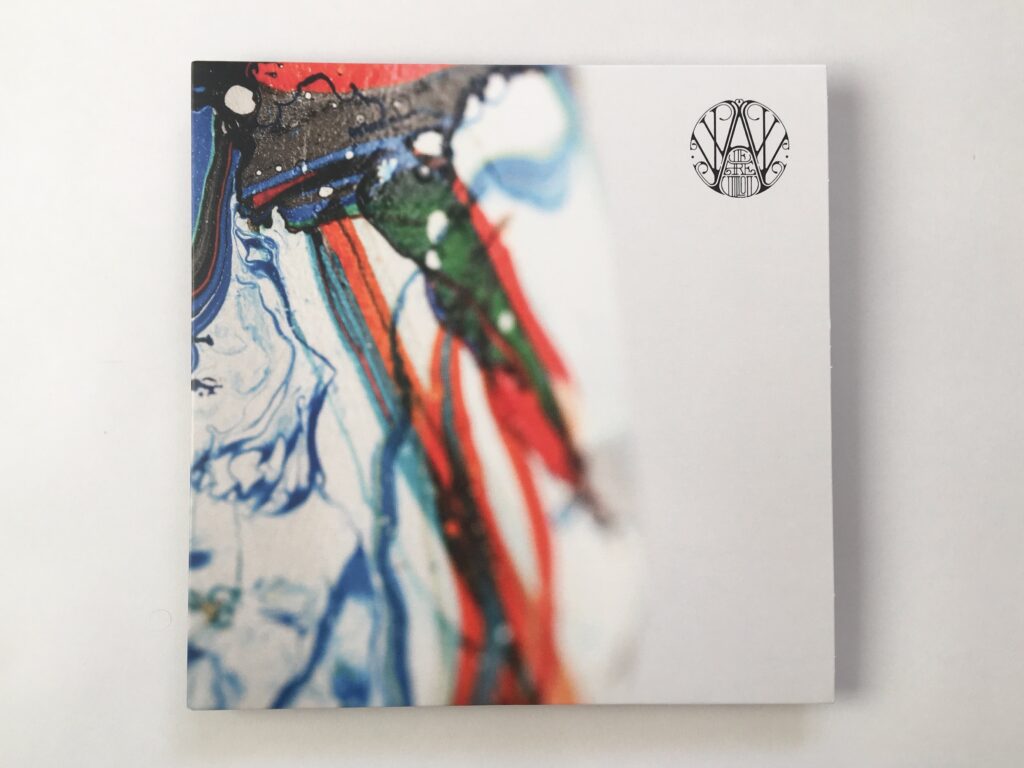 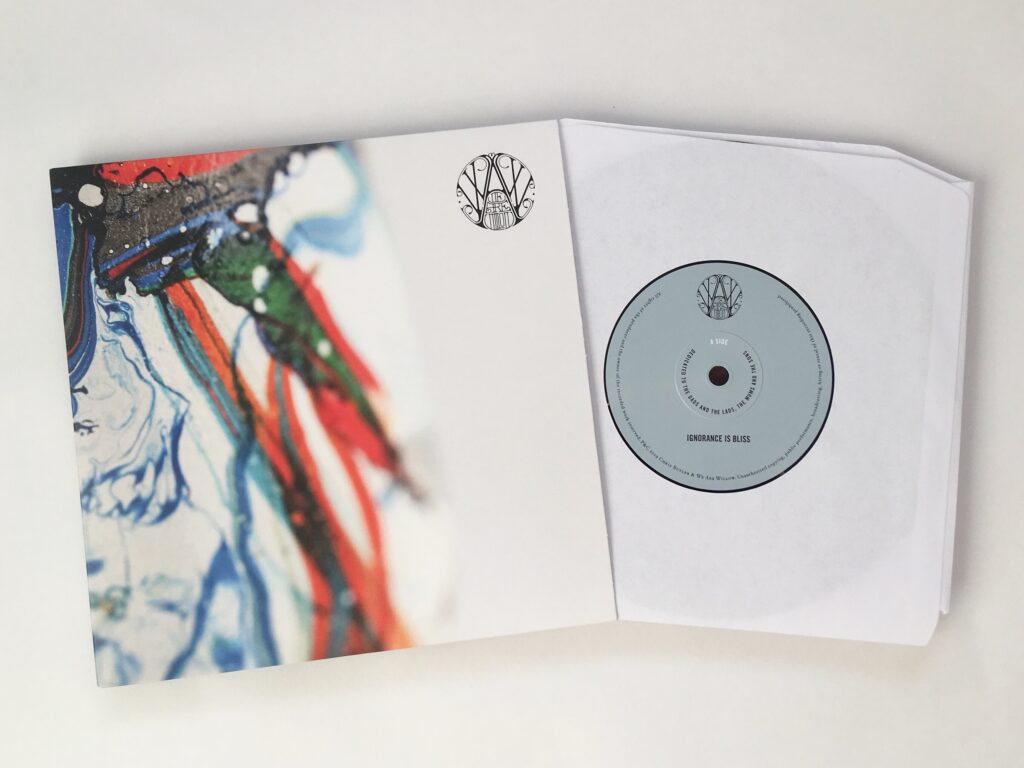 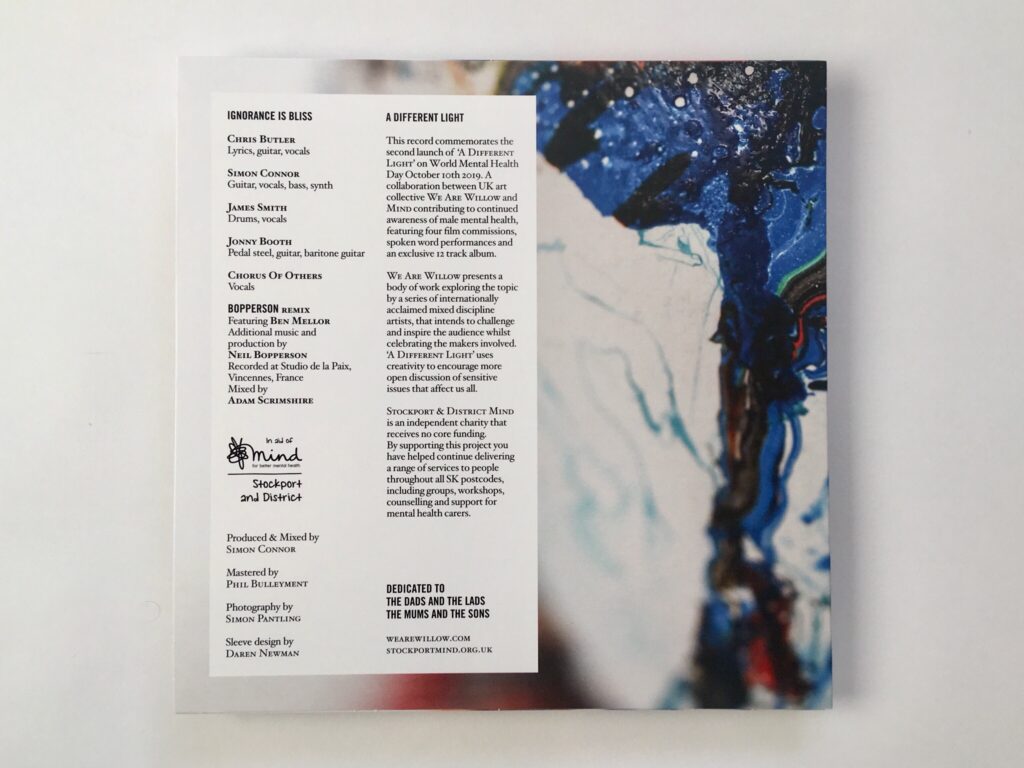 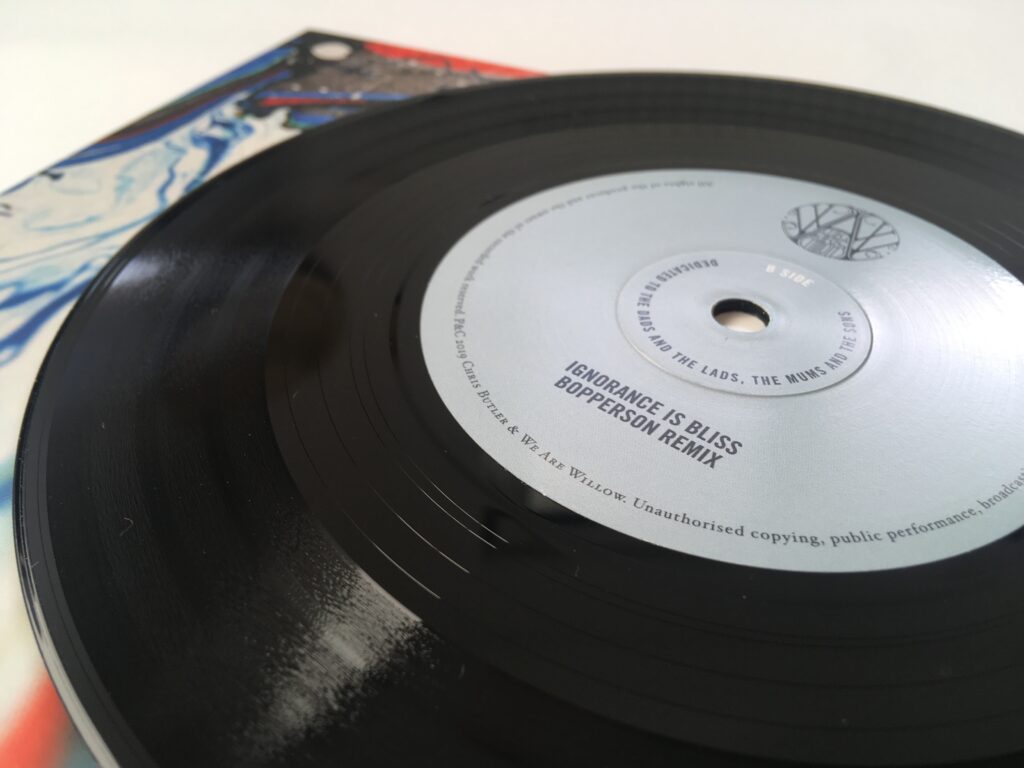 In store flash mob performance at Piccadilly Records Manchester by Chorus Of Others who feature on the limited edition vinyl ‘Ignorance Is Bliss’ from the project A DIFFERENT LIGHT contributing to continued awareness of male mental health.

The topic is explored by a series of internationally acclaimed mixed discipline artists, that intends to challenge and inspire the audience whilst celebrating the makers involved. ‘A Different Light’ features four film commissions, spoken word and an exclusive 12 track album, using creativity to encourage more open discussion of sensitive issues that affect us all.