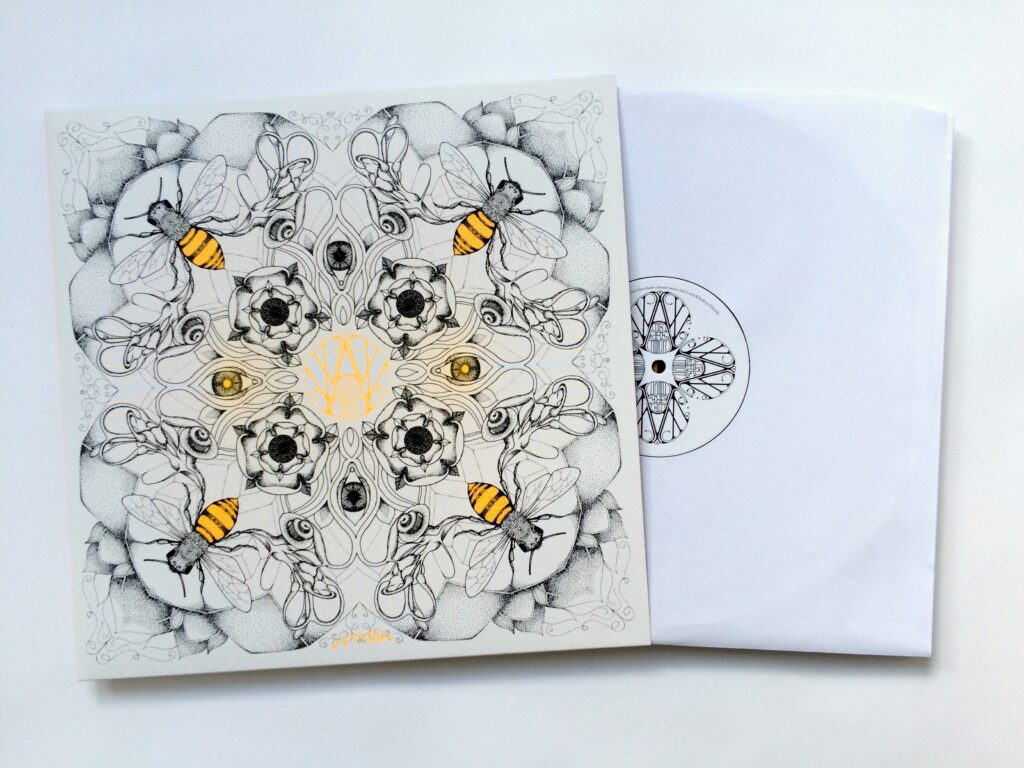 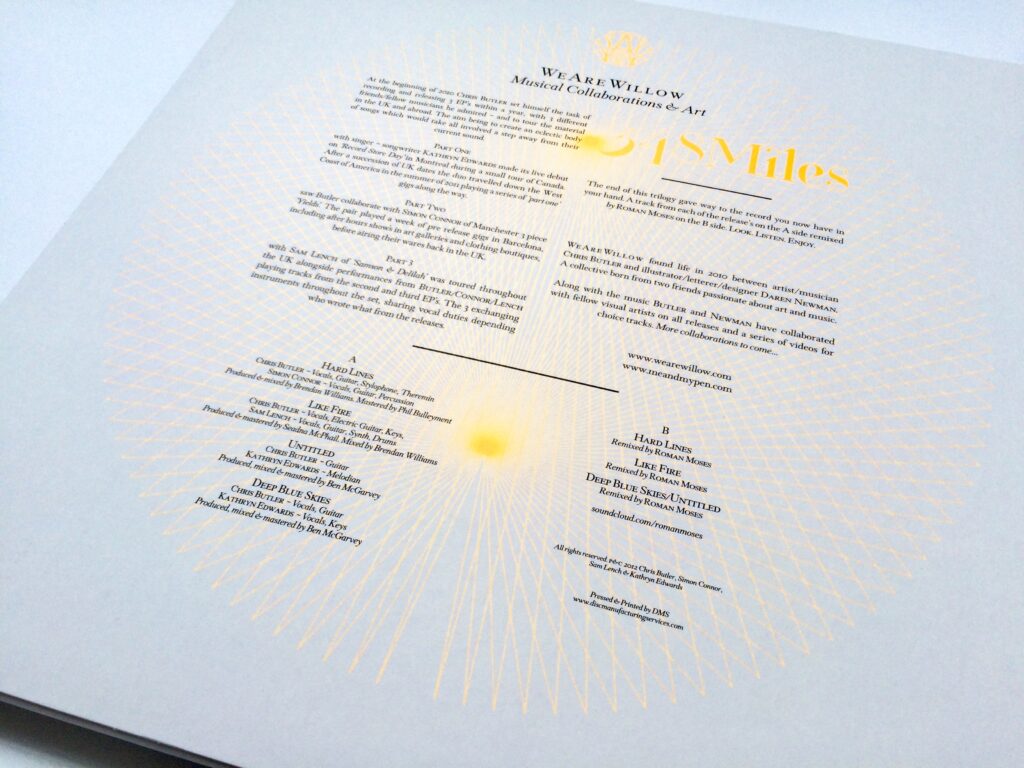 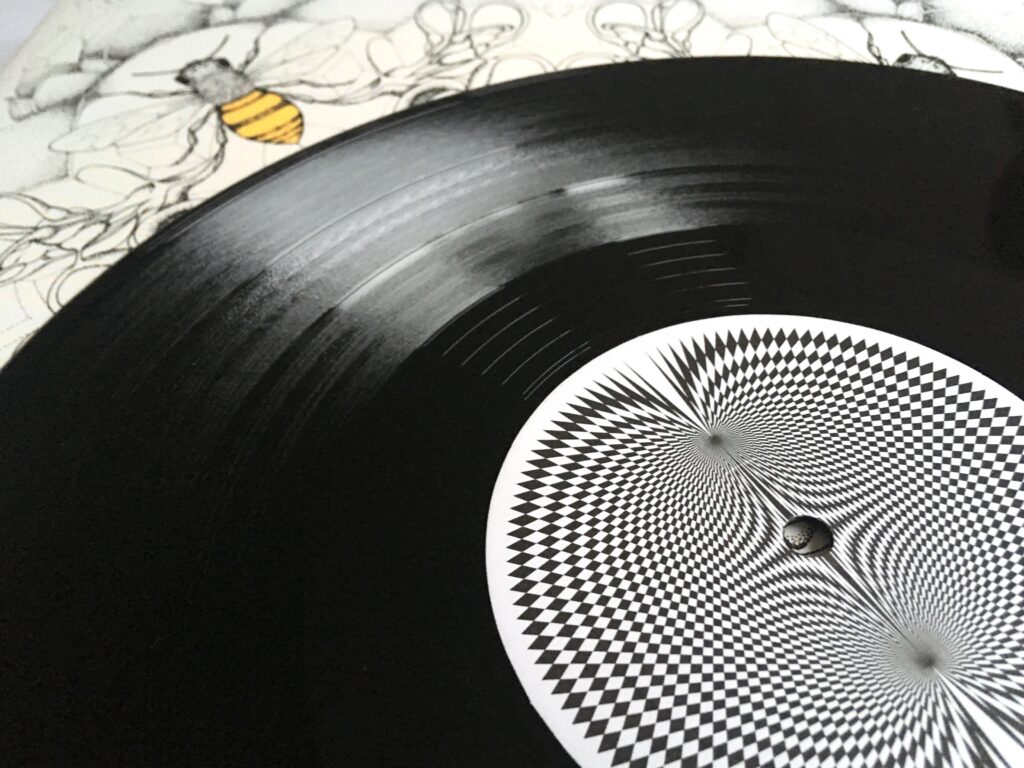 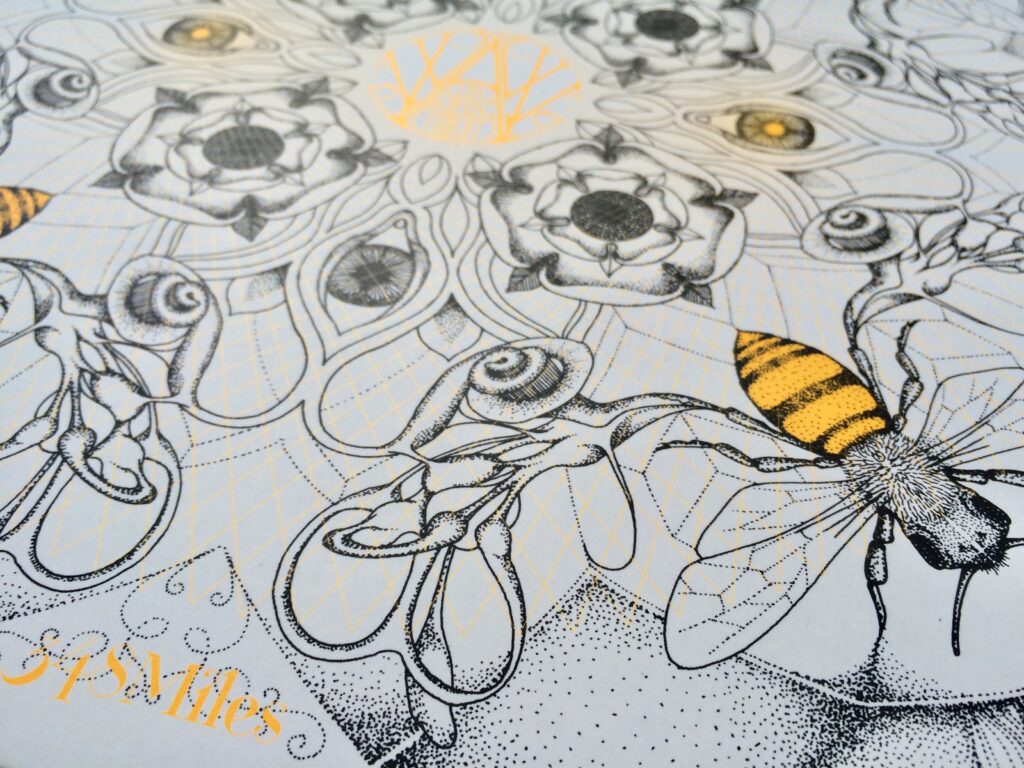 We Are Willow co founder Chris Butler set himself the task of recording and releasing 3 EP’s within a year with 3 fellow musicians he admired, and to tour the material in the UK and abroad. The aim being to create an eclectic body of songs which would take all involved step away from their current sound. PART ONE with Kathryn Edwards, PART TWO with Simon Connor and PART THREE with Sam Lench.

The end of the trilogy gave way to the 12 inch record release ‘348 Miles’. This mileage being the total distance of the 4 collaborators birth places from the city of Manchester, where they met through music. A track from each of the release’s on the A side remixed by Roman Moses on the B side, the vinyl was selected as Piccadilly Records ‘Record Of The Week’ on its release.