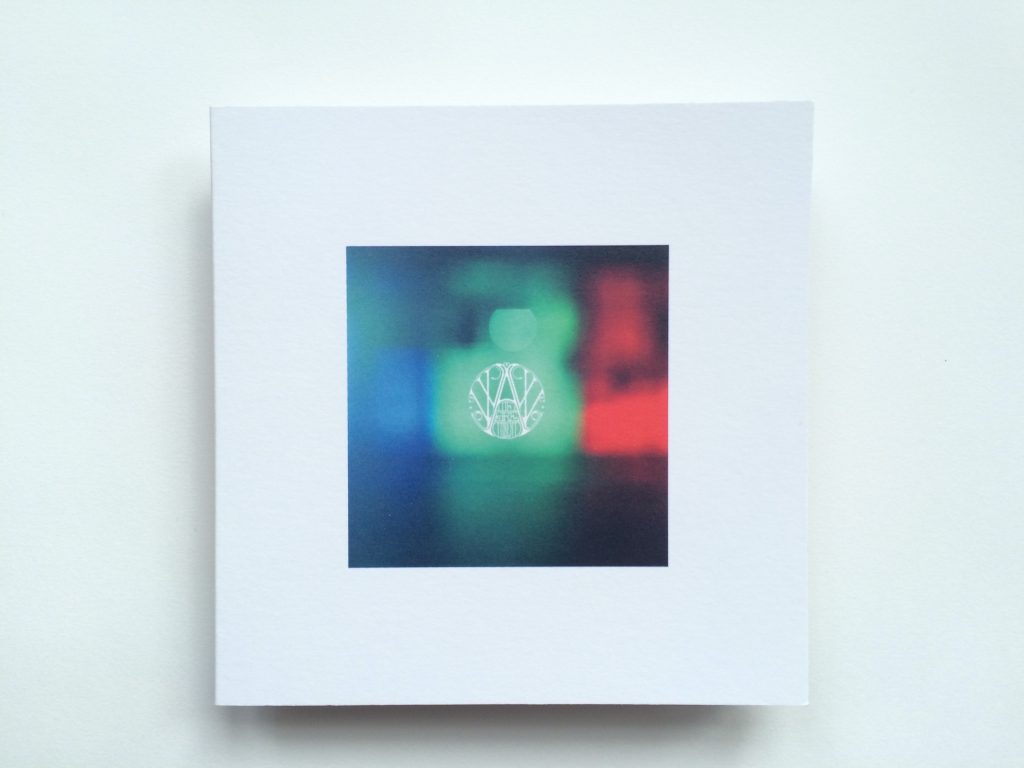 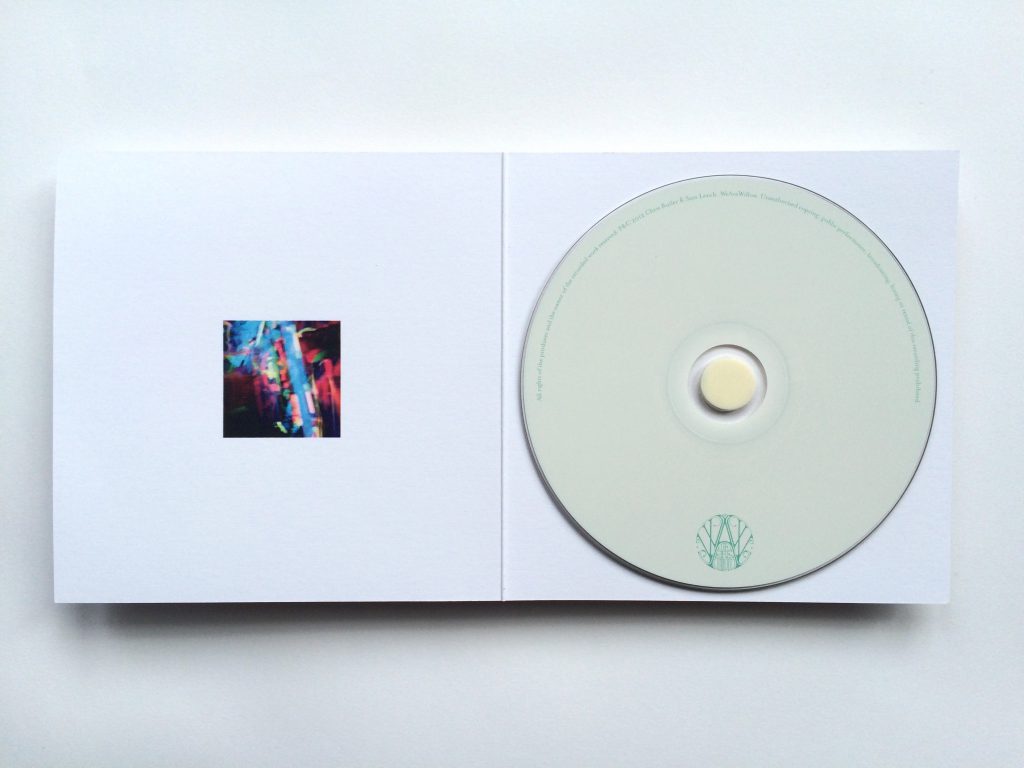 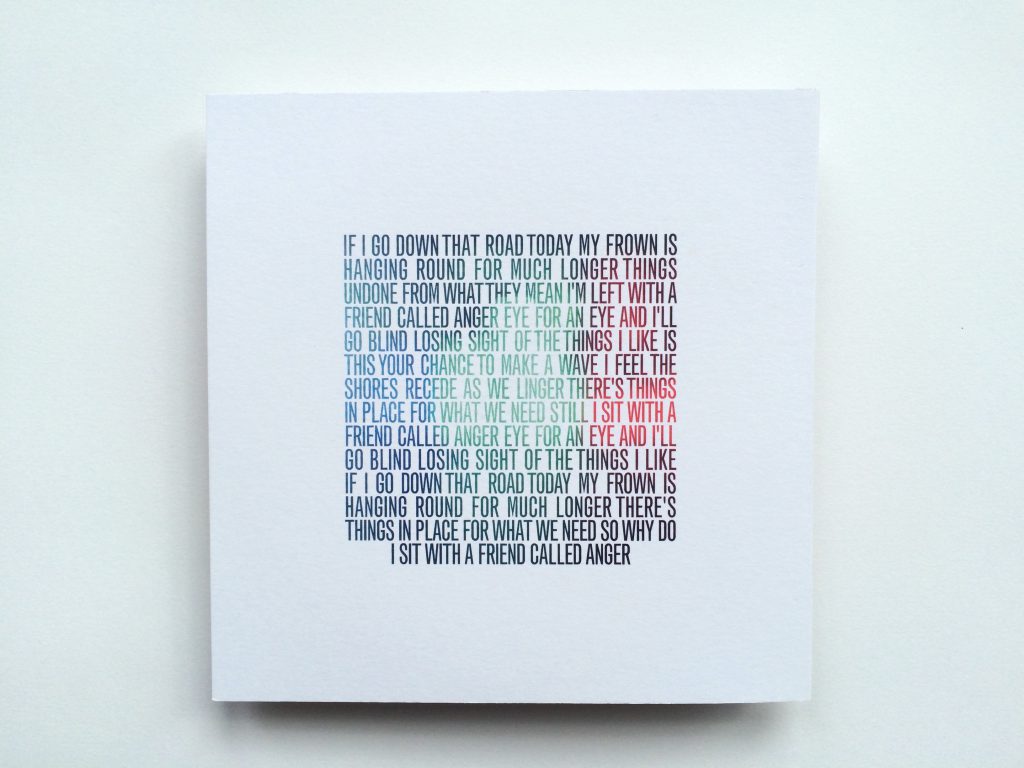 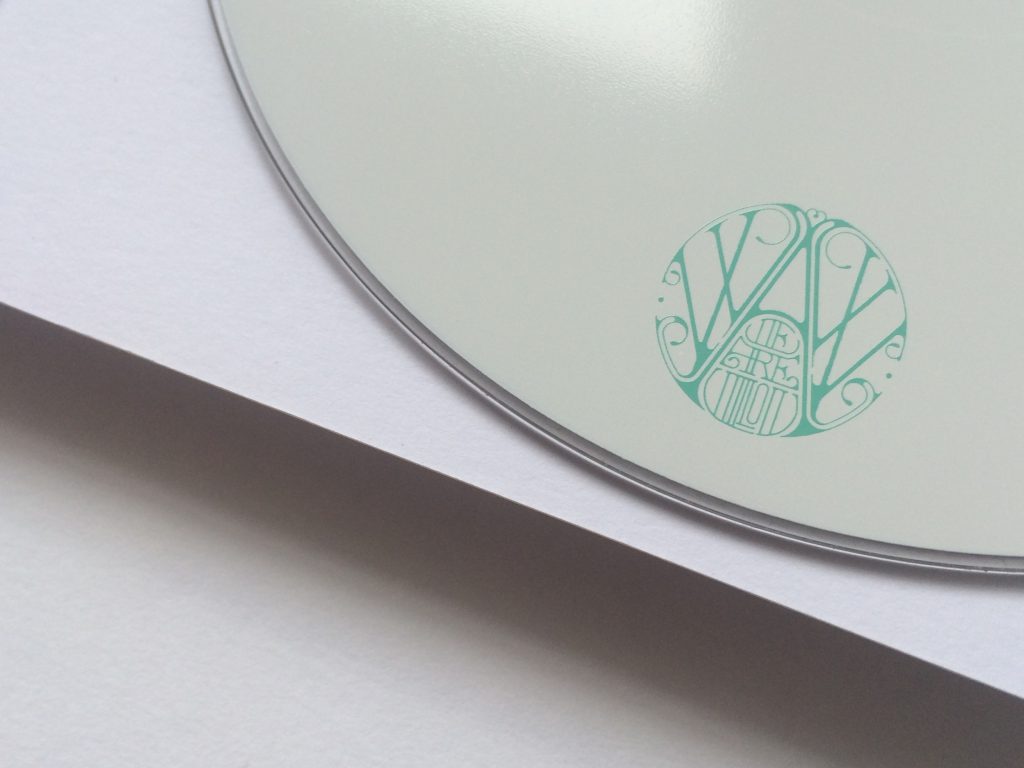 With the encroaching redevelopment and extension of The Whitworth art Gallery, Chris Butler and Sam Lench were given the unique opportunity to record a track within one of the original stairwells of the institution dating back to 1889.

Recorded live in an afternoon, the aim was to capture the ambient sounds and natural reverb of the space allowing the building to become part of the song. The track was released as a limited edition single featuring ‘Out Of The Basement’ remix.

The music features in the ‘Made In The UK’ campaign for NEW BALANCE shoes.