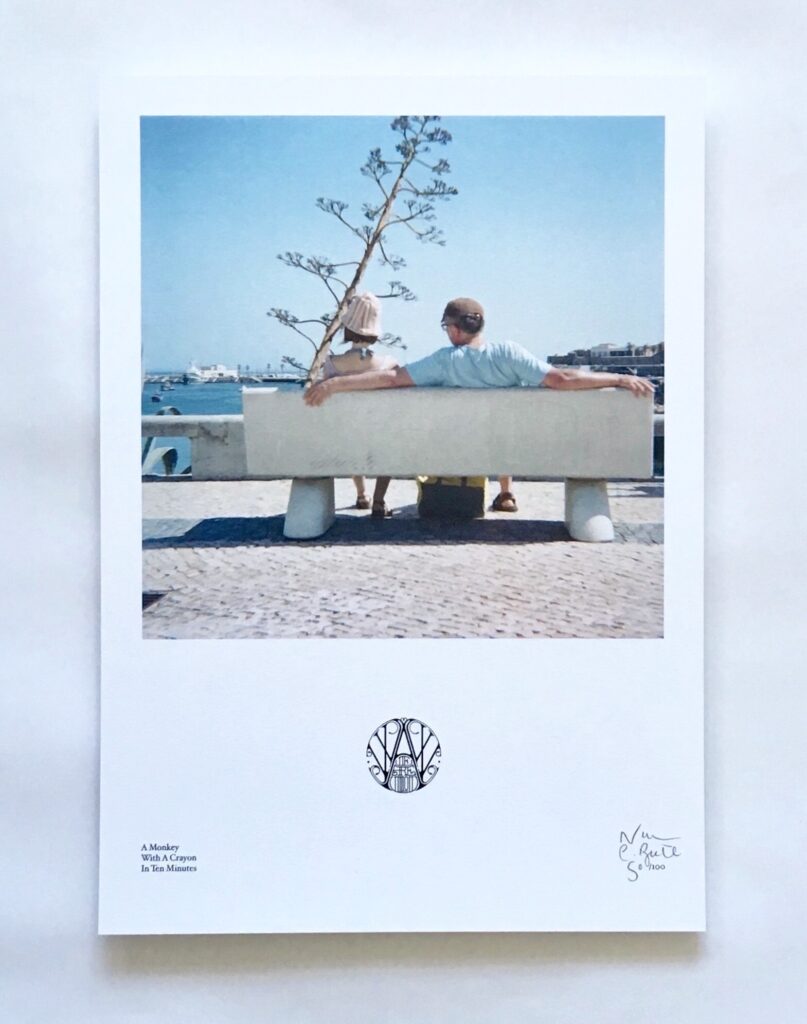 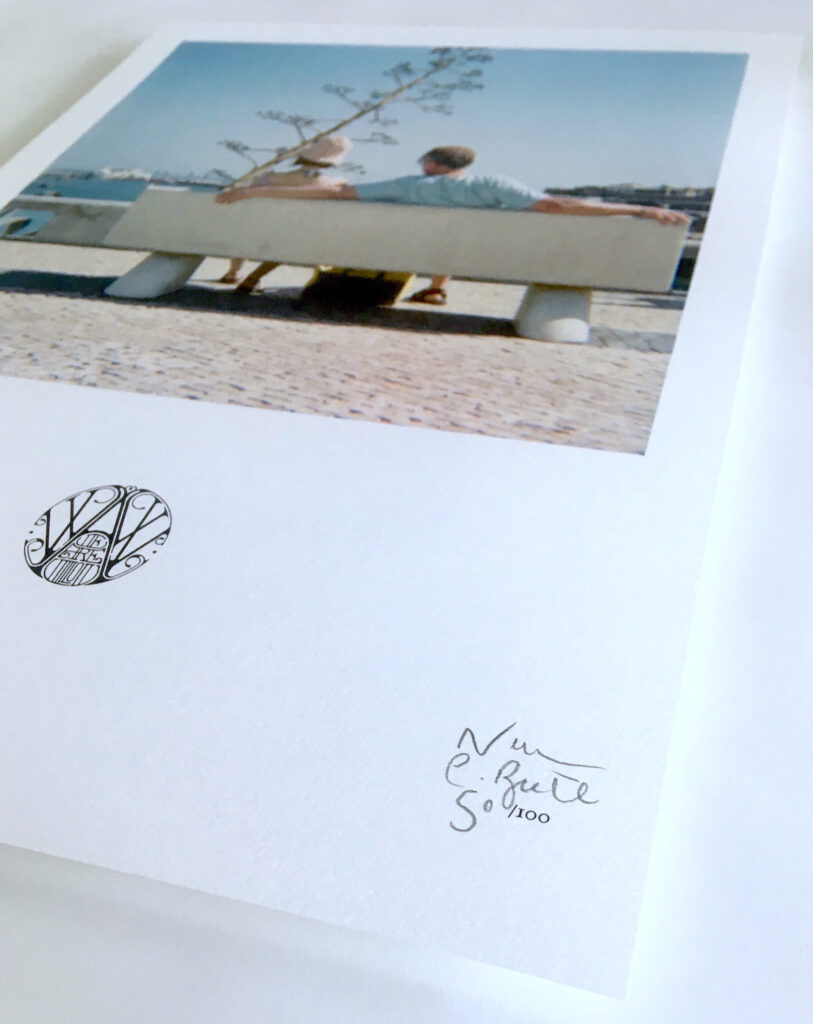 A Monkey With A Crayon In Ten Minutes

Noel Williams began writing music as one half of duo BUTLER – WILLIAMS to critical acclaim touring the UK and Europe, receiving Piccadilly Records ‘Record Of The Week’ for two consecutive releases, featuring on the BBC and the We Are Willow BERLIN album. His solo EP ‘A Monkey With A Crayon In Ten Minutes’ sings of love and loss with a romanticism that embraces and struggles with the mundanities of daily life.

The title track single is available as an A3 artwork print in a limited edition of 100 – hand signed and numbered, including the download code for the track and remix by Fell.